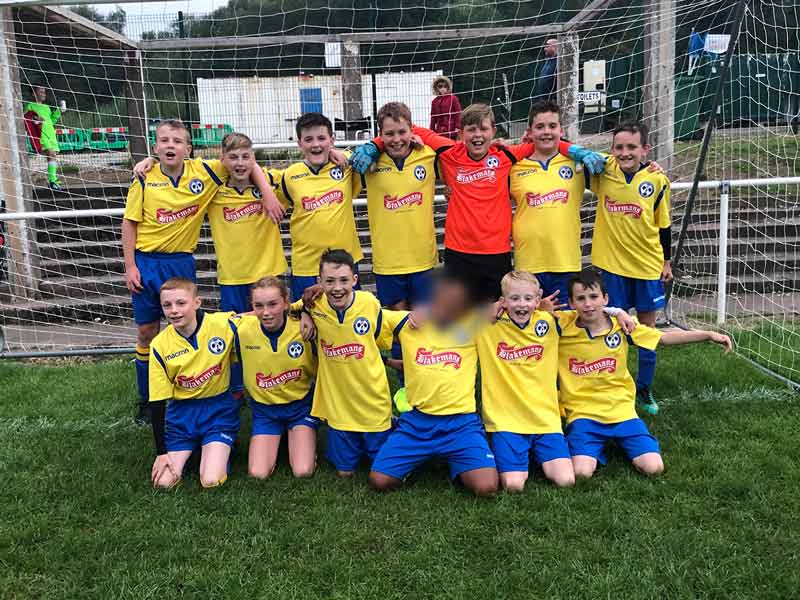 Blakeman’s are extremely proud to sponsor Eastwood Hanley U12 Yellows Football Team! Based in Blakeman’s home town of Stoke-on-Trent, this sponsorship is part of Blakeman’s ongoing commitment to the local community.

Good luck to Eastwood Hanley U12 Yellows Football Team for the season ahead! 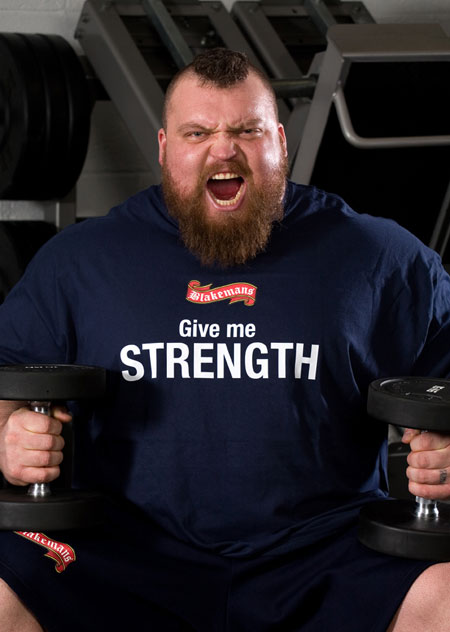 A massive well done To Eddie 'The Beast' Hall who was crowned 'The Worlds Strongest Man' in Botswana today, (28th May) the first British man to take the title in 24 Years.

"Eddie has dreamed of this day for the last six years of his life, he had to be on the money his training has been relentless to make his dream come true."

He beat the Icelandic strongman Hafpor Julius Bjornsson in to second place, who is well know for playing 'The Mountain' in Game of Thrones. Eddie also beat the four times winner Brian Shaw of the USA who finished in third place.

Huge Congratulations from all at Blakemans 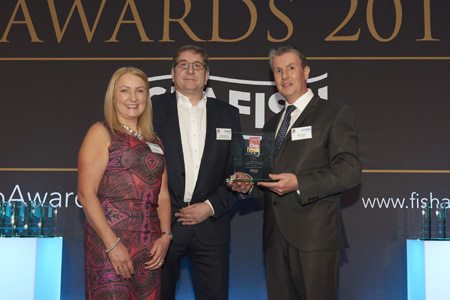 John Dory's in Lisburn, County Antrim, has won the Staff Training and Development Award after frying out on top at the 2017 National Fish & Chip Awards (26 January), organised by Seafish.

“We recognise the importance of up-skilling our workforce and have put staff through numerous formal courses, supplemented with in-house training. We want to provide opportunities for our staff to gain qualifications and develop their skills.
“I’m so proud to be bringing a national award home to Northern Ireland! Over the past few years we have worked hard to ensure that high standards are met across all our locations and we will continue to strive for excellence.” 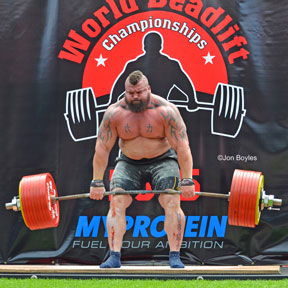 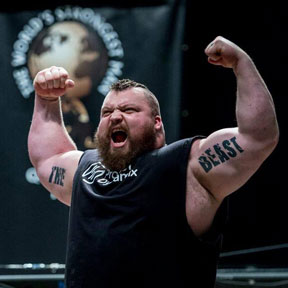 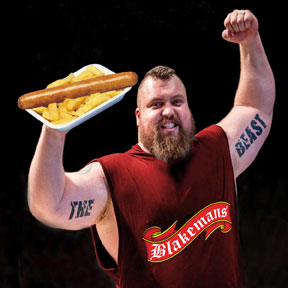 Blakeman's are extremely proud to be sponsors of supreme Eddie 'The Beast' Hall, 5 times the UK's strongest Man and 3rd Strongest Man in the world, as he enters the competition arena this year to realise his goal to become the winner. Eddie a local lad with a strong appetite for Blakeman's sausages holds the world record for a dead-lift of 500 kg that is just under half a ton or in Blakeman's terms 110 boxes of Supreme Sausages.

He said: "I gave it my all and I think I won by a good 10 points. I could have missed an event and still won so I'm pretty happy with that."
It is so important to me to keep improving on my weaknesses and my strengths.
Thanks to all the people of Stoke-on-Trent who are behind me in my effort to win 'The Worlds Strongest Man' title later this year.

...Wow! Good Luck Eddie from all at Blakeman's in your quest. 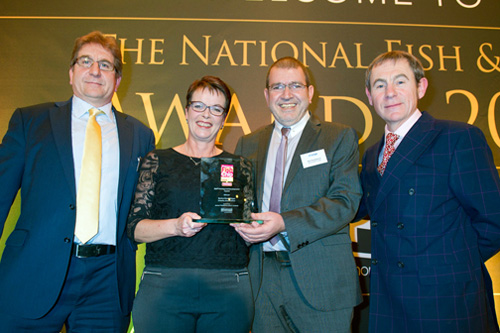 “We’re very lucky to have a team of dedicated and passionate fryers; some of our employees have been with us for many years.
Staff training is something we take very seriously, all our employees receive both external and in-house training as part of our programme.” 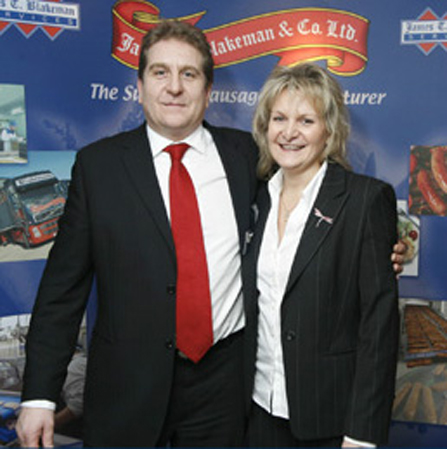 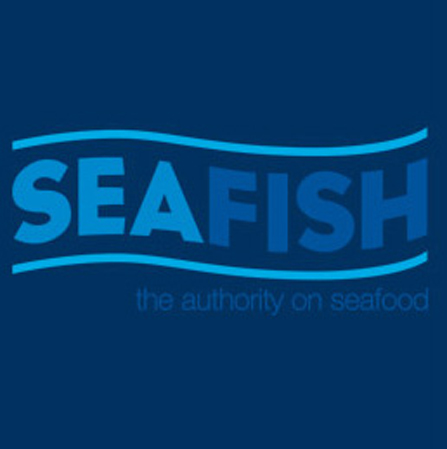 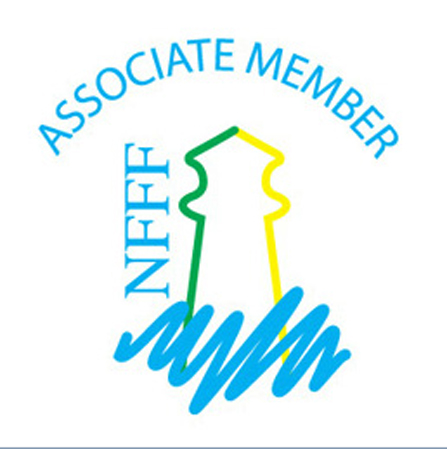 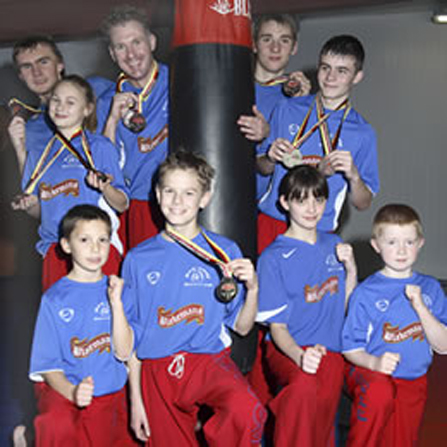 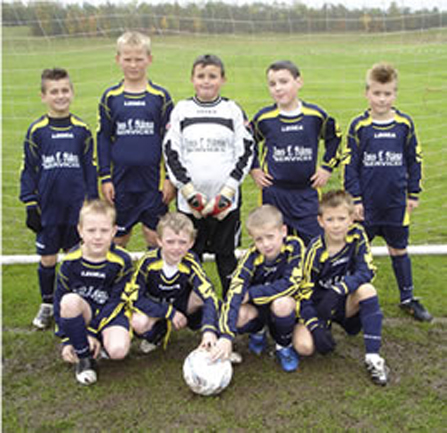 The Maddogs Fight Club, based in the Hanley district of Stoke-on-Trent and run by champion fighter Dave Maddock, the club is focussed on developing martial arts skills in youngsters. It has achieved national and international success that belies its size and status.

Maddock operates to a high level of professional disciplinein his coaching which provides his young fighters with a solid platform from which to fulfil their potential. And it doesn’t only benefit those seeking competitive success. It’s encouraged some children to lose weight, others to swap computer games for sport and many to show an improvement in concentration at school.

Finalists in this season’s Audley Classic Cup and Runners-up in the Chesterton Cup, the team has previously won the Sunday League Cup, the Kidsgrove League Cup and the Doug Brown Trophy.

Manufacturers and Suppliers of Chilled, Cooked & Frozen Quality Sausage and Meat Based Products Supplied to the Wholesale, Catering and Food Services Sector